After our post on the Clifton Popular Front, we got a complaint by way of Twitter from one LittleGibbo.

We were told not to be so rude:


@bristoltraffic don’t make assumptions. We don’t all have SUVs. Don’t be so rude.

and later, when we questioned her assumptions:


@bristoltraffic sorry if I am, but how? Was that tweet not suggesting that people of Clifton drive SUV’s? It’s how it read….

well we don't like assumptions, we're a data-driven organisation.

Time to take out a vehicle to see. We lack a tank and they aren't very fuel efficient, so stole a bicycle and visited the area. This was a mid-week, mid-afternoon visit, so is at risk of collecting statistics on the 4x4 ownership of shopkeepers in the core village, not residents -so we went over to a residential street nearby: Canynge Square 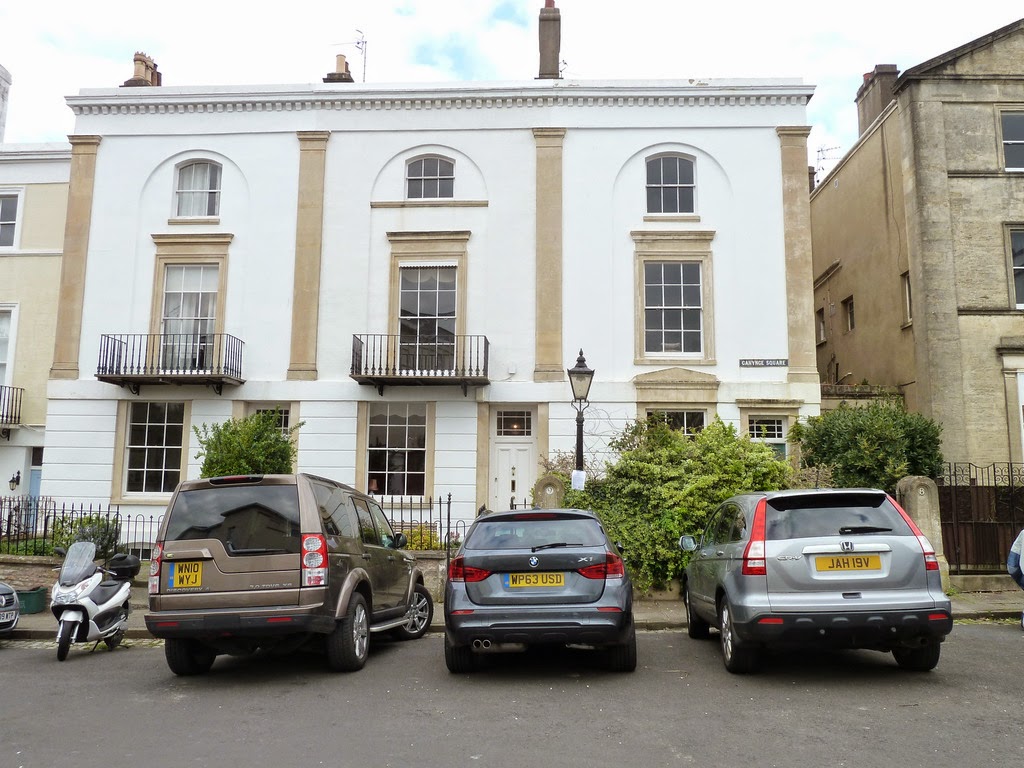 And yes, we did find some SUVs.

One photograph isn't a defensible dataset, so we did a complete circuit of the square

this shows some important facts
Anyway, we can look at the video and say "from our survey of clifton a lot of the locals have 4x4s".

Which means that the reputation of Clifton being Bristol's 4x4 country is clearly valid. We have nothing to apologise for -and expect an apology of our own.

No doubt some people will be pointing to the inadequate size of our sample set, and our failure to compare a control group of another part of Bristol, or indeed look at national statistics of the ratio of 4x4s to practical cars in the previous two to three years. But we must pre-emptive dismissly their arguments.

People are trying to shape the parking and driving policy of the area without any data at all -so our sample of a single residential triangle is in fact more valid. If we'd stopped at the photo we'd have been selective, but showing the entire circuit provides more defensible data than all content by other parties..

In comparison, the downs committee voted against a 20 mph based on a single experiment conducted by a single councillor - an experiment for which the councillor is failing to provide the data on.

Meanwhile The Clifton Popular Front are using results of their surveys to claim that 99% of businesses are against having their all-day staff parking converted to short-stay shopper parking. making exaggerated claims to residents about how that loss of staff parking will damage their life, and completely missing the point that Clifton already has a parking problem: nowhere legal for customers to park precisely due to all that staff parking.

To summarise: We have conducted a survey of Clifton village and observed a number of 4x4s in residential streets. Anyone attempting to dismiss our claims as inadequate will be required to provide defensible data for their own assertions about Clifton, parking, and how an end to free staff parking will bring about the downfall of the area. Otherwise: be quiet
Posted by Bristol Traffic at 23:34