Scotland: a nation once again

It's in the balance right now: which way will Scotland vote?

It's time we stopped being impartial and stated our preference: Yes 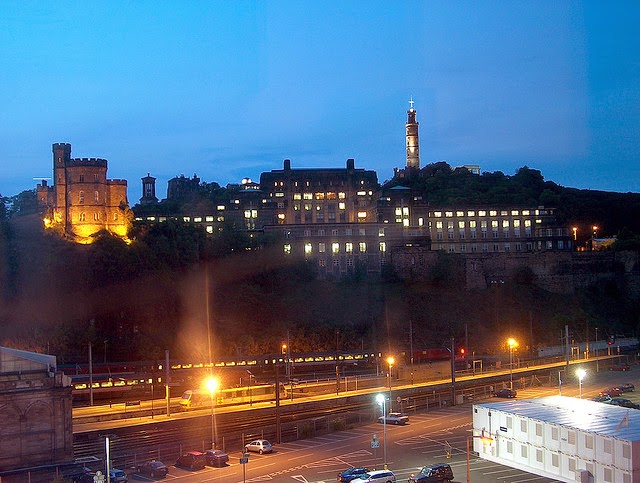 Why? One reason is that one of our reporters lived there in the 1980s and remembers how a London-based government killed its entire manufacturing base: the shipyards, Ravenscraig, the coal mines, all the time promising that new industries would take its place: the service industry, the financial sector.

Well the financial sector did go big, but mainly so that London grew so wealthy that nobody can afford to live there. Edinburgh gained too -but it turns out those bankers got so excited about short term bonuses they turned out be a con. Meanwhile, what was left of the scottish industry died. Now, an independent scotland isn't going to get the clyde busy again, but at least now it'll have a government that actually cares about Glasgow, unlike Westminster, which has only just discovered where Glasgow is.

The 1980s also came with the Poll Tax, showing how Westminster was happy to impose its daft ideas on scotland first, a country that could be "an experiment". Aye, we remember that. 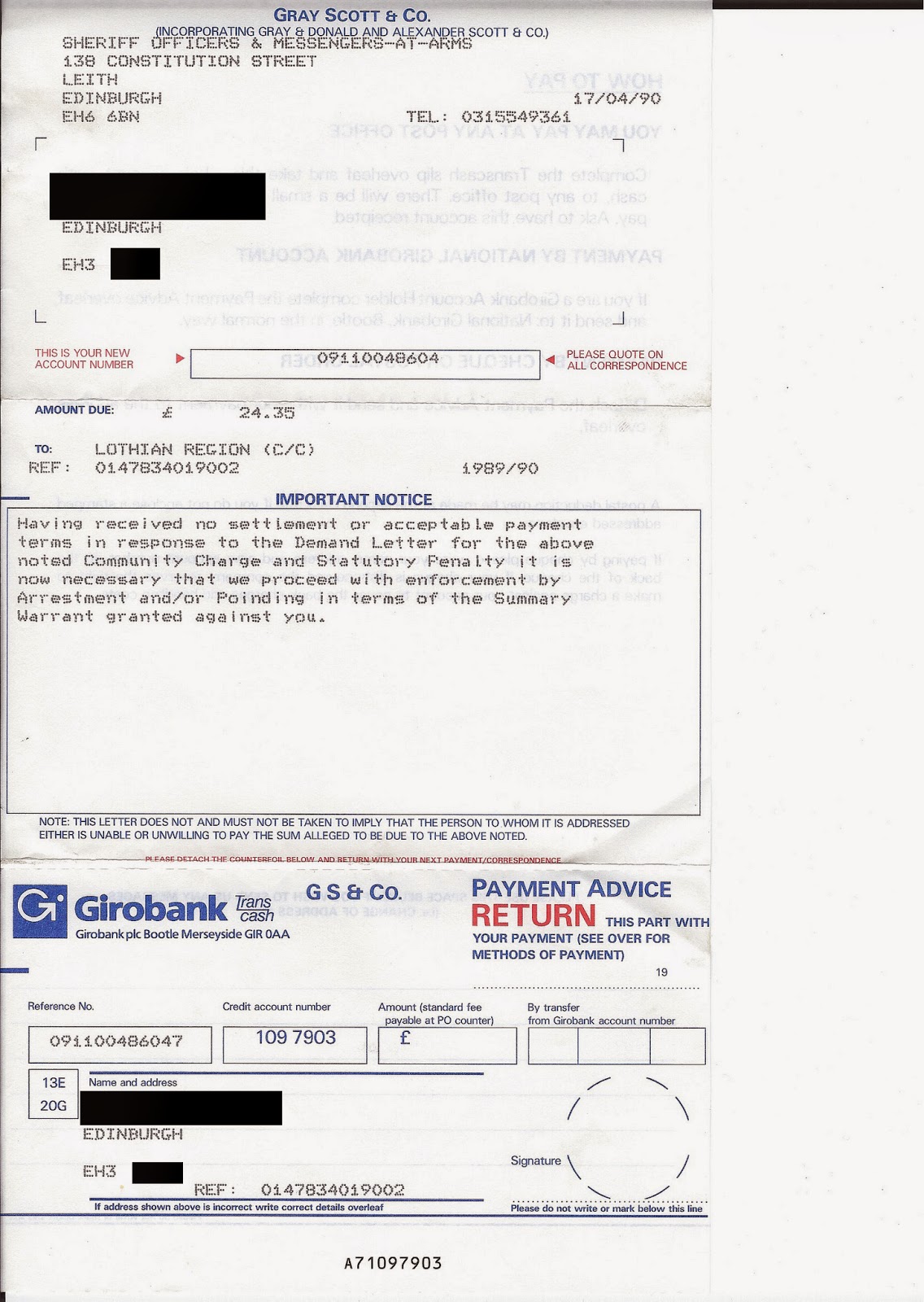 An independent Scotland would have a a government that cared about Scotland. You don't get that today, and you have no guarantees it will happen in future.

What you do have today is all the legacy politicians going north of the Border and promising more devolved powers. Promising is the key word: no politician can make guarantees. That's particularly true in the Conservative party, who have to keep their backbenchers happy and try and stop voters defecting to the UKIP, which they can only do by having policies that keep Daily Mail commenters happy. They will try and weasel out of every promise they make to Scotland, and over the years, pull more of them back.

As an example: Eric Pickles. We have a government that claims that it is in favour of "localism", in which councils and people get more of a say in what they do. Yet the councils and people are only allowed to do what Eric Pickles wants them to. He's killing the ability of Bristol Council to drive round schools with a CCTV camera to catch parents endangering schoolkids by parking on double yellow lines and keep clear zones. He's killing the councils ability to use CCTV to enforce bus lane parking restrictions. Why? He'd rather appease daily mail readers who believe in "Common Sense" over having safe schools and a functional transport system. Do you really believe that any promises of devolved power to Scotland will be kept when you have ministers trying to restrict how councils enforce bus-lane blocking?

Scotland going independent will force the rest of the UK to think "how will we be governed". The north of England does have legitimate rights to say "we deserve to have devolved powers to ... there's enough of a cultural gulf between there and London, enough of diverged economies, that it makes sense".

The same goes for Bristol. We're the same size as Edinburgh, diverged from London -yet we don't effectively even have a say on whether or not parents  can park outside schools. Any rethinking of how the UK is governed needs to address that.

An independent Scotland has the potential to bring change that will benefit Bristol. It's not guaranteed -yet it delivers an opportunity which can exploit

A vote for no is a vote for the status quo: irrespective of what the promises are.
Posted by Bristol Traffic at 11:26