Sunday saw a fantastic display on the Downs.

And a confirmation that engineering really does work.

After 150 years the Downs were opened up to as many cars as possible for a firework display, which lasted 15 minutes.

Yesterday the roads around the Downs became a thing of the past, and parking prohibition became a mere memory of some ancient time when Engineers were lauded for their contribution to the 'Modern World'.

Luckily for drivers the 'No Cycling' signs did not apply to them, so they were able to park and drive right across the Downs to avoid the gridlock caused by the other traffic and escape into the night. Pedestrians were particularly helpful in getting out of the way if hooted at whilst they walked home. It was fantastic. 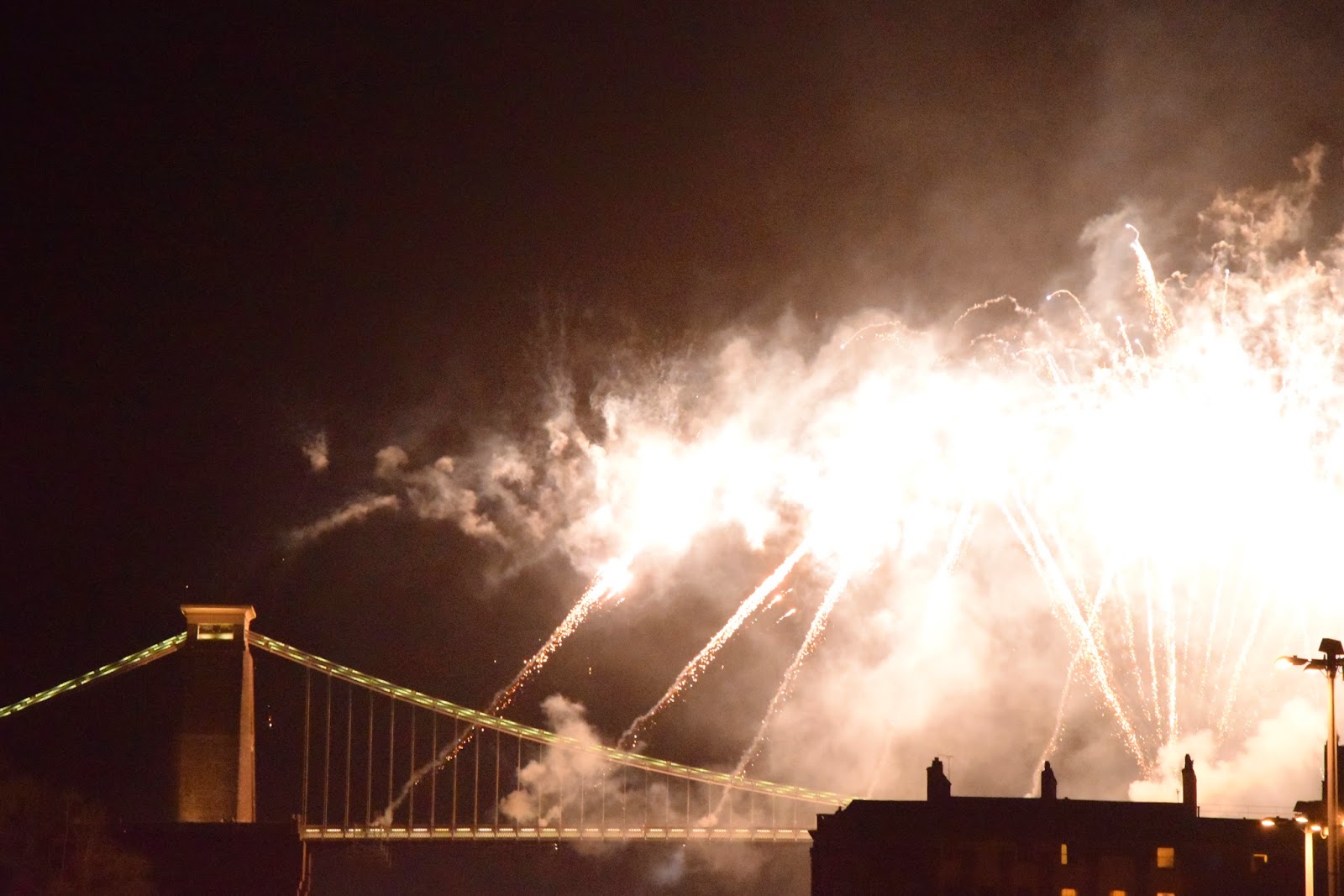 Unfortunately, the Downs have returned to normal today, and if you are driving a car you will need to use a road.

However, Bristol's biggest car park WILL be celebrated with fireworks every 150 years from now on.

In time it's true significance will be recognised. As important for the rights of the motorist as the Kinder Mass Tresspass was for ramblers.