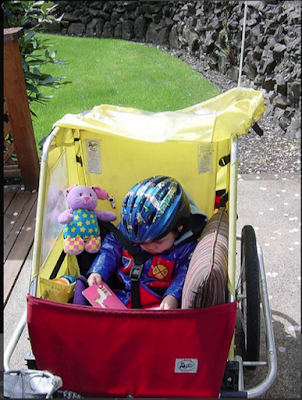 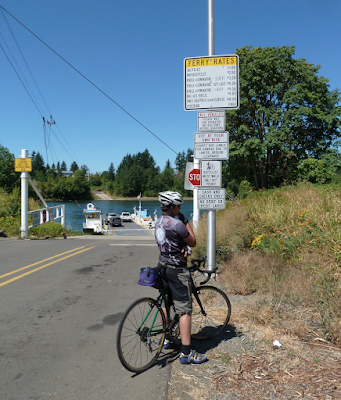 #NeverAgain
Posted by Bristol Traffic at 00:11