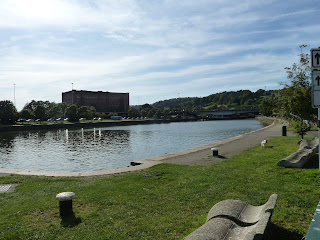 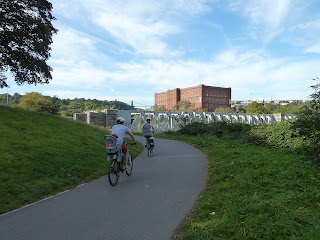 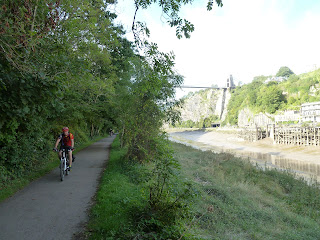 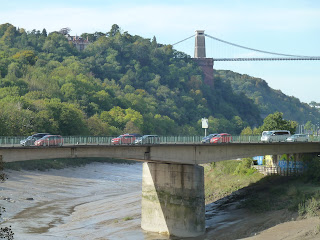 So yes, we are opposed to this. Expect more coverage on this topic to follow
Posted by SteveL at 22:27