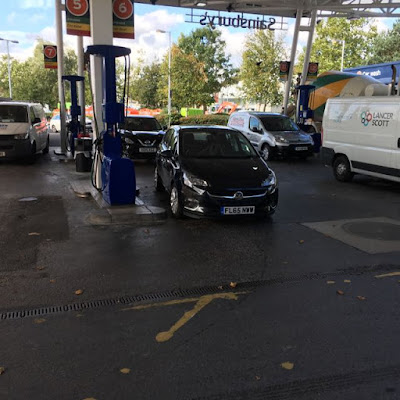 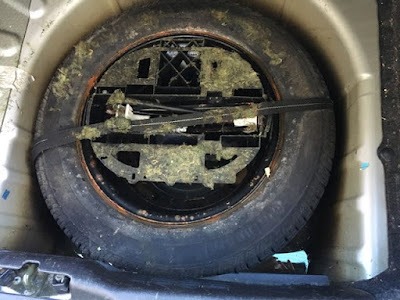 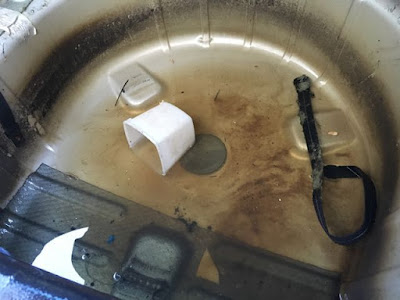 Us: we fear the family hatchback.
Posted by Bristol Traffic at 22:21