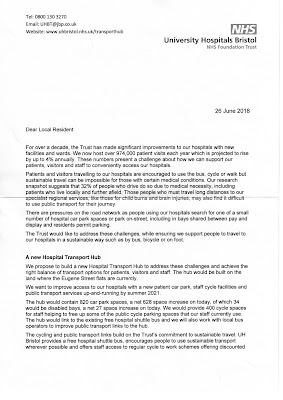 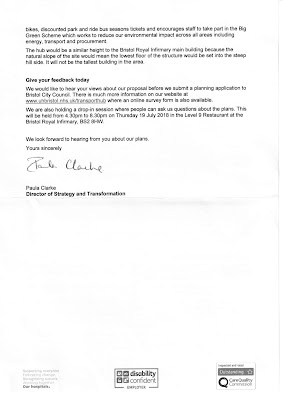 More to follow, showing how everything the BRI say in that letter is lie.
Posted by Bristol Traffic at 04:17