I say we dust off and nuke them from orbit

The Alien series have gone from groundbreaking space-horror to a repetitive collection of cliches. They always start with the protagonist, Ripley —or a Ripley-substitute actress— innocently asleep in cryosleep, dreaming while the ships cross between the stars. A small blinking light by the frosted face is the sole sign of life.

And then something changes. A computer starts beeping. the light blinks a bit more, shadows cross the peaceful face of Ripley as she and her colleagues are awoken, once again, to defeat the Alien.

And it will be defeated: that much is a given.

The real variables are: what form does the final battle take? Whether technology, as represented by the android, is on the side of good or bad? Whether they've finally got around to redesigning space craft so as to have air vents too small for aliens to fit? And who will be the idiot who takes too close a look at "that funny egg thing".

With such a limited set of variables, the last few films in the series have been really, undeniably, repetitive. Everyone must wish that they put the series to bed, put Ripley in the cryochamber, shut down the android and walk away —because everyone is getting bored of it.

Which brings us to the council's latest plans for a metro line on the Bristol to Bath railway path.

Some people may be shocked by this, but others, we go "Again?" "Not again!". Not in fear, but in the tired despair of people who went through all of this a decade ago. Last time: thousands of people out celebrating victory over a council that had concluded that it was a stupid idea. This time, again, the council pays some consultants for some ideas on transport, and again, they say "oh look, there's a former railway line here", pointing to the BBRP, and again, it all kicks off.

Well, so be it. Right now the railwaypath.org has been in its cryosleep, costing $13/year to keep alive —much less than a sustrans membership.

And now, the console is beeping, the light flashing a little faster, and it's time to turn things on again. 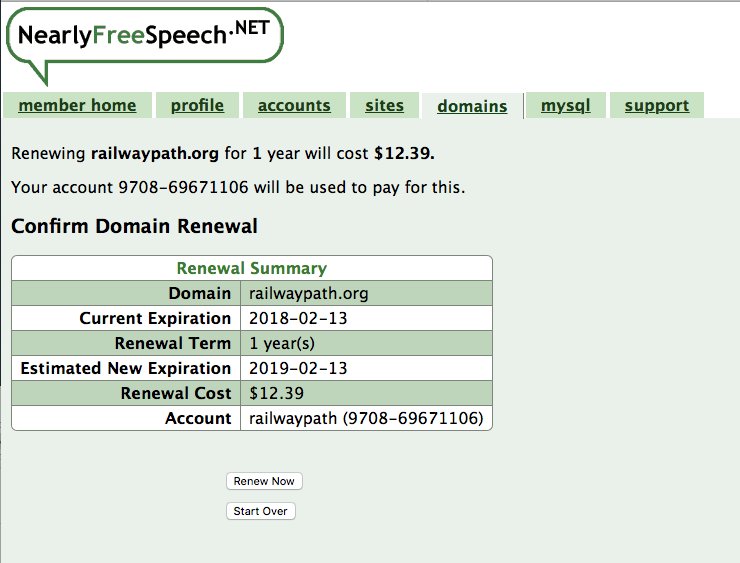 What next? The monster will die, that much is a given. What is unknown is what order do the victims die —which councillor ends with the facehugger and who goes looking for the missing cat and ends up never being seen again?

We shall see. For now, we are just at the opening scene

tip for the wise: motion detectors need a warning sticker "aliens may be in the air-vents"

Posted by Bristol Traffic at 23:36