Montpelier: it does have pavements!

This could be some strange organised event, or maybe the photographer was passing through earlier than usual, but here is photographic evidence that under the parked cars, there is actually pavement in Montpelier 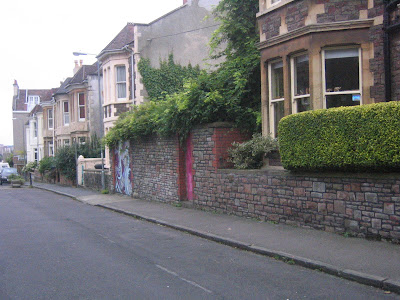 This is something that has rarely been seen, and must be treasured. 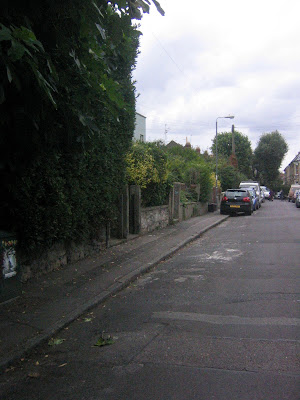 Question: if Montpelier became a CPZ, would the pavement be marked out as resident parking, or would the parking capacity of the area be cut by 50% by requiring cars to park on the road on one side of the street only? Next question. Would that make it safer for cyclists?